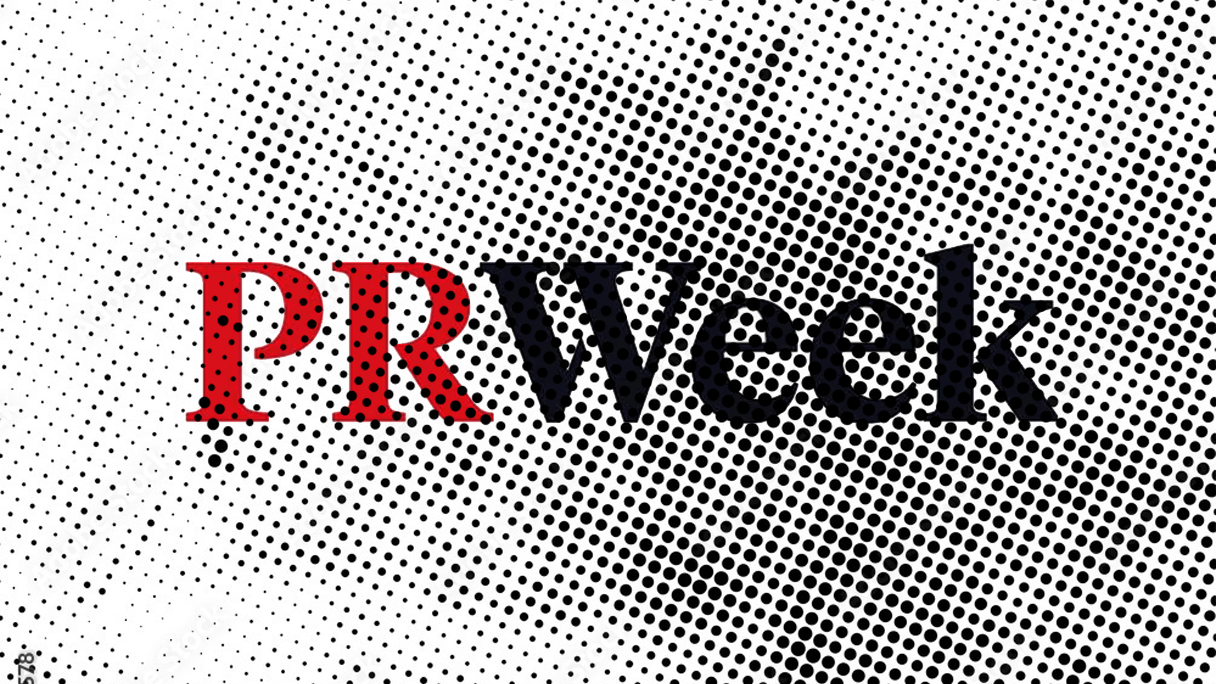 Before Carson+Doyle became a formal company in 2019, college sophomores Charlie Naus and Thomas Brazier took on social media marketing projects for startups and small businesses as a way to build their portfolios. What started as a marketing consulting business quickly grew to become a formal agency. Within the year, upon graduating, Naus and Brazier positioned the business as a Gen Z-oriented firm. The rest, Naus says, is history.

Since launching the firm formally, Carson+Doyle has specialized in Gen Z marketing and creative advertising for clients including Tinder, YouTube and GrubHub. Over the last several years, Naus says the firm has grown a particular division for creating augmented reality lenses for brands on Snapchat.

In 2021, revenue increased 400% year over year, and Naus says the firm continues to pitch large clients.

“[We’re really] trying to punch above our weight and be with bigger companies and do larger campaigns,” Naus says.

The agency has gone from a project-based business with two cofounders to a full-fledged firm with 15 employees, eight full time and seven freelancers. While the agency does not have an office, as Naus and Brazier have always been remote, its cofounders are exploring the possibility of creating a hub.

But the future of the firm is still taking shape, Naus says. For instance, as time goes on, Carson+Doyle will shift away from social media management toward traditional creative advertising, a move Naus says may be considered unconventional for a Gen Z-oriented firm.

“There are tons of young people out there my age who are hustlers and maybe running agencies heavily focused on influencers and TikTok and content creation. That’s great, but I don’t want us to be confused with an agency of that nature,” Naus says. “What we’re really trying to do is become a larger traditional agency, which is different than anyone that we know of.” 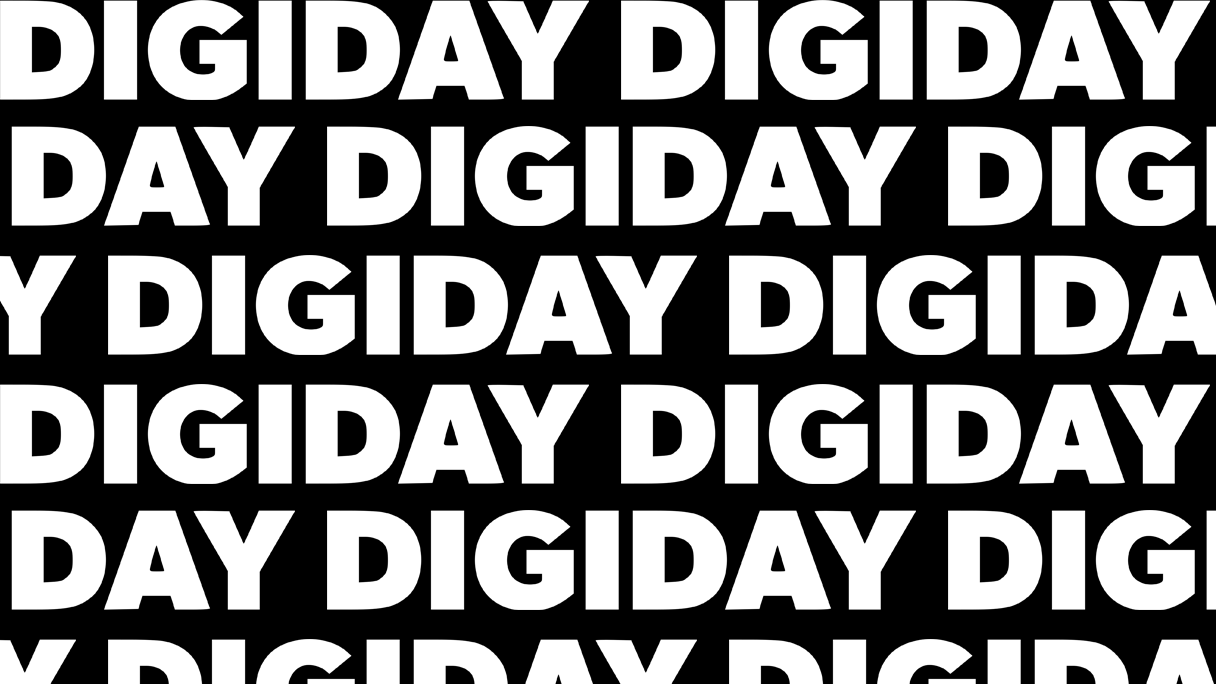 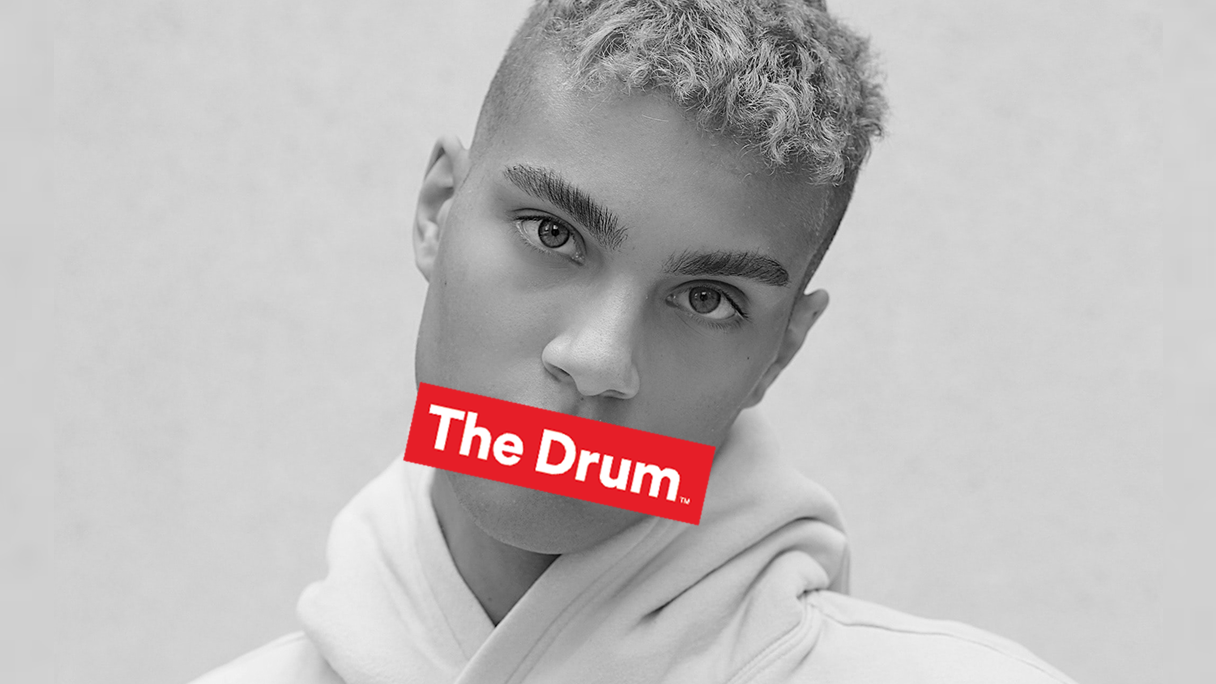 C+D Featured in The Drum 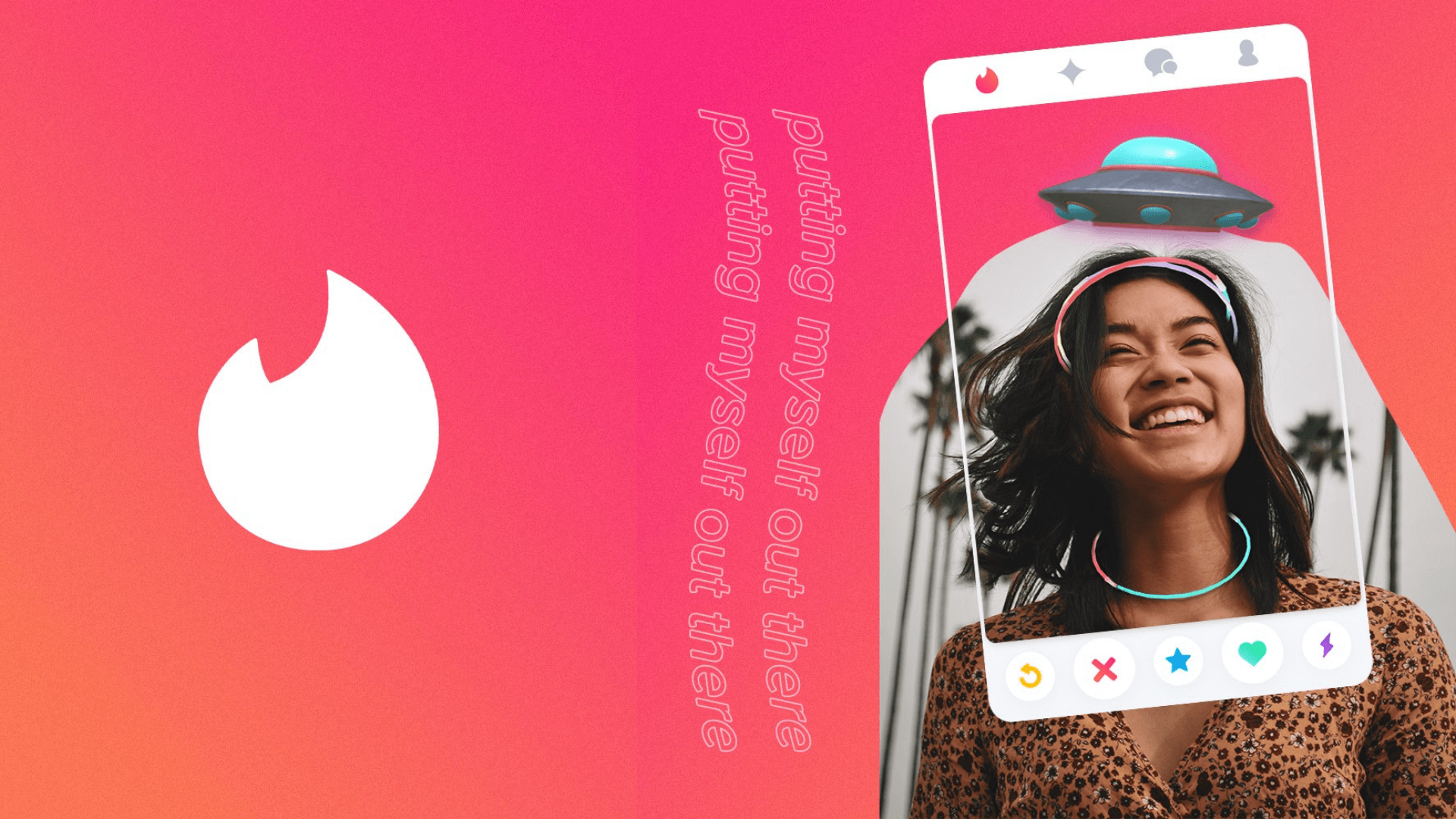